Get your copy of Mother of Malawi today

Kondanani has received its fair share of high-profile visitors over the years, including the State President of Malawi, but nothing prepared Annie Chikhwaza and her team for the media attention surrounding the visit of the world-famous pop diva Madonna, and her adoption of one of the children.

Singer, songwriter, and actress Madonna and her husband at the time, film producer Guy Ritchie, visited Kondanani in 2006. It was a meeting that was facilitated by the government, who were eager to put Malawi on the world map, but to Annie she was simply a mother seeking to adopt a child.

“I knew Madonna was the focus of immense media attention, but I’ve never been one to be overwhelmed by celebrity. Behind all the hype and the bodyguards, she seemed pretty normal to me. I think she’s a different person off stage. One thing I saw for myself: she’s a loving mother and her children are well behaved.” – Annie Chikhwaza, Founder of Kondanani.

Much has been reported in the media about Madonna’s adoption of Mercy, some of it inaccurate where Kondanani was concerned, so what actually took place? Annie is one of the few people who really knows.

Adoptions are confidential and Annie never speaks about them in a way that will expose a child or family; however, in this case the media have already covered every last detail. Annie doesn’t disclose anything that isn’t public knowledge; she simply shares her perspectives on what happened, to set the record straight.

Read chapter 36 of Mother of Malawi and find out the complete story about Madonna’s adoption of Mercy James. The chapter is entitled Mercy For Madonna, Mercy Our Little ‘Moses’.

Mother of Malawi – the heart-rending biography of Annie Chikhwaza, who became a mother to some 200 children in one of Africa’s poorest countries is available for purchase in bookshops, online at many different internet sites, including this one – you can also download for Kindle at Amazon. 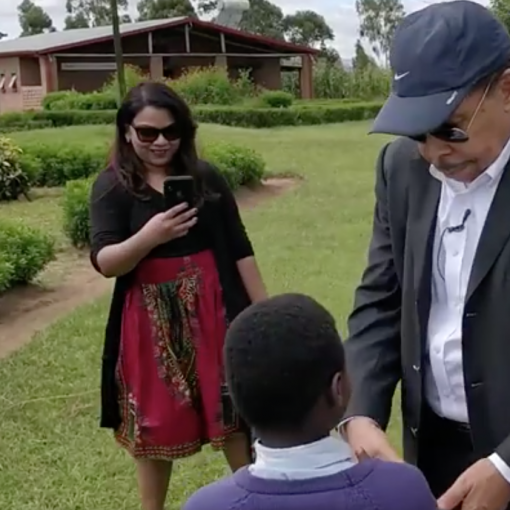 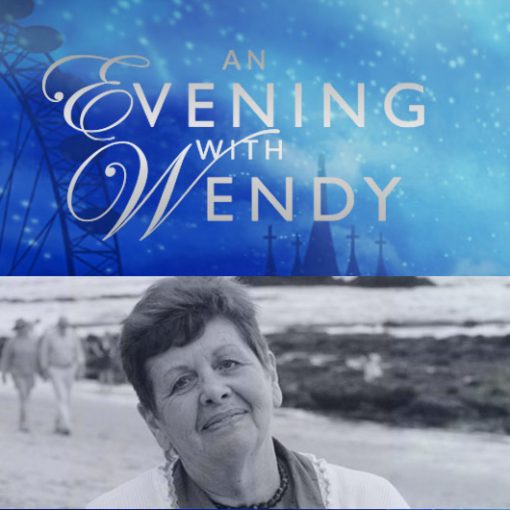 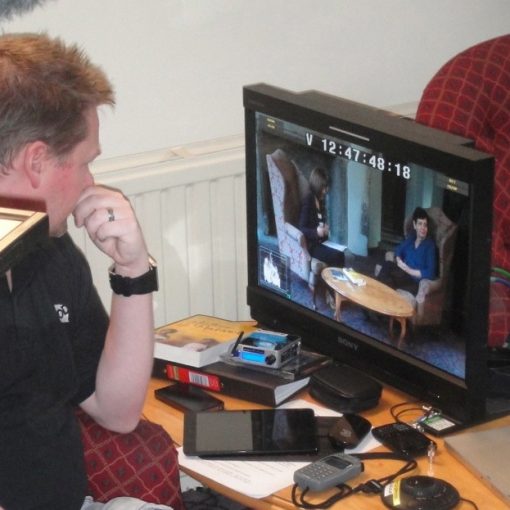 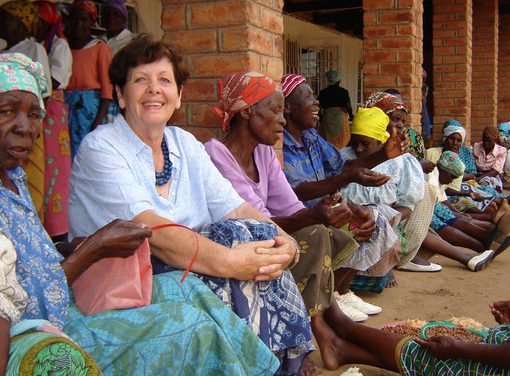